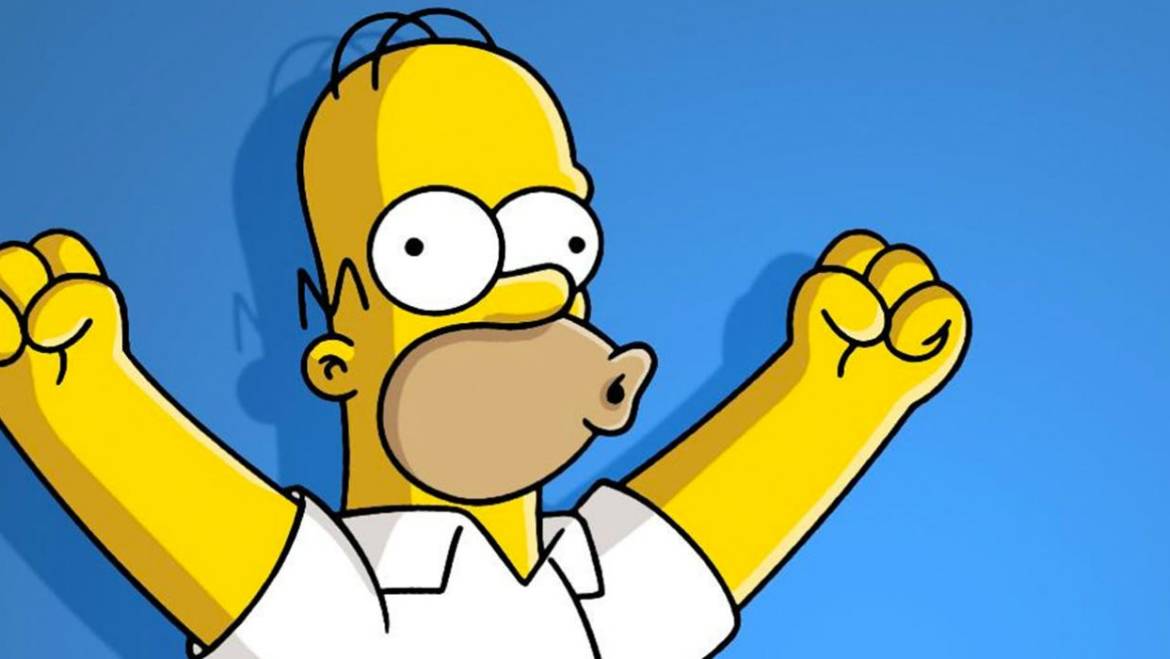 We all know that GF Handel is famous for his iconic chorus from the oratorio, Messish, the Hallelujah Chorus. 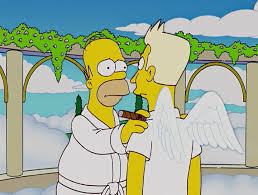 He’s so famous, it turns out, that even Homer Simpson likes his music.  This is evidenced by the fact that the Hallelujah Chorus has appeared in the soundtrack of The Simpsons not once, not twice, but FIVE times! 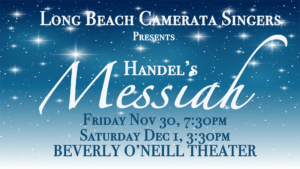 Long Beach Camerata Singers will be performing Handel’s Messiah, including The Hallelujah Chorus, on November 30/Dec 1.  We hope you will join us.  Click HERE to buy tickets.